The exponentially growing print shop helps bridge the gap in aesthetics for Latin-targeted advertising. “There’s a difference in design quality that I notice when it comes to small businesses,” said Fantasea Media writer Victoria Castillo, “We make great design affordable for all of Miami.”

“Now that we have become one of the leaders in marine wraps, we’re looking at expanding the awareness of our other services,” said Ozzie Savinon, founder and CEO of the company.

Ozzie was born in New Jersey after his mother immigrated from Cuba, and later studied art & design in D.A.S.H. Academy. He started Fantasea Media in Miami and in 2010, moved its headquarters to Three Lakes, FL.

Ozzie comes from a family of immigrants. Being a U.S. citizen, he finds commonalities between his family’s journey and those of other colleagues.

“Immigration is a complicated topic, but regardless of where one stands on the political spectrum, the data is unequivocal: immigrants contribute significantly as drivers of our economy.”

“We are all immigrants, but our parents came to this country in a legal manner. The State had nowhere to keep all those people, my mom had to go through the process, waiting in campsites under the freeway until she could get documentation at the Freedom Tower.”

There’s a new campaign in town centered around the contributions of immigrants to South Florida’s economy. It’s called “Immigrant Powered.”

As their welcome letter states, “Immigration is a complicated topic, but regardless of where one stands on the political spectrum, the data is unequivocal: immigrants contribute significantly as drivers of our economy.”

Fantasea Media is excited to be part of the Immigrant Powered campaign in Florida. To learn more, join the campaign, and request a complimentary sticker, please click here.

Victoria is a writer, SEO analyst, consultant, and designer who transforms businesses through graphic storytelling to business owners, artists, professionals, and visionaries. • www.vzade.com

Schedule a private call to discuss how Victoria’s strategy, graphic design, and copywriting will transform your organization. 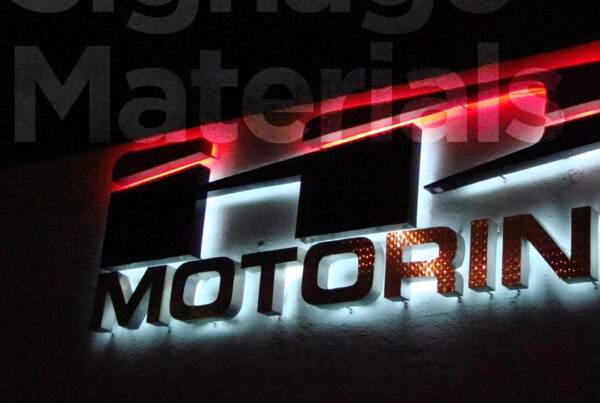 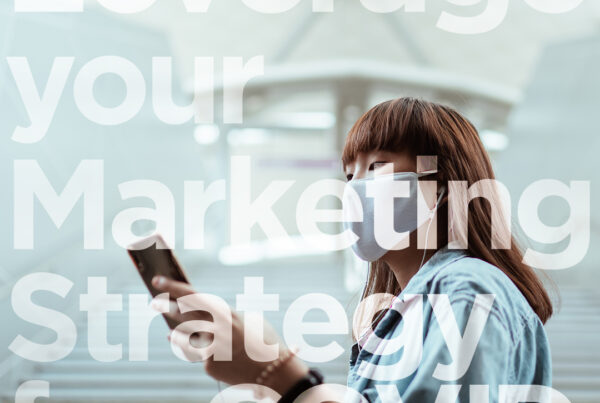 4 Ways to Leverage Your Marketing Strategy for COVID-19 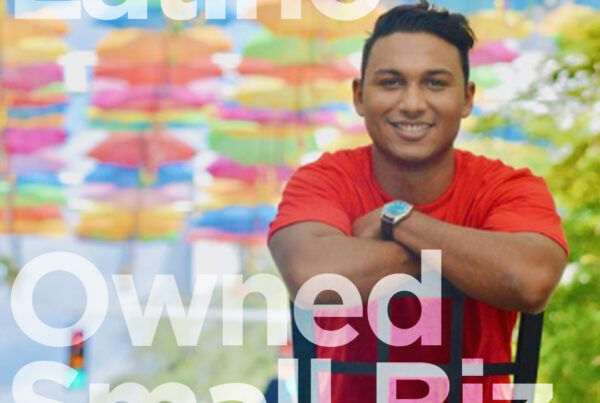 We are a Latino-owned small business!

We use cookies to ensure that we give you the best experience on our website. If you continue to use this site we will assume that you are happy with it.Ok